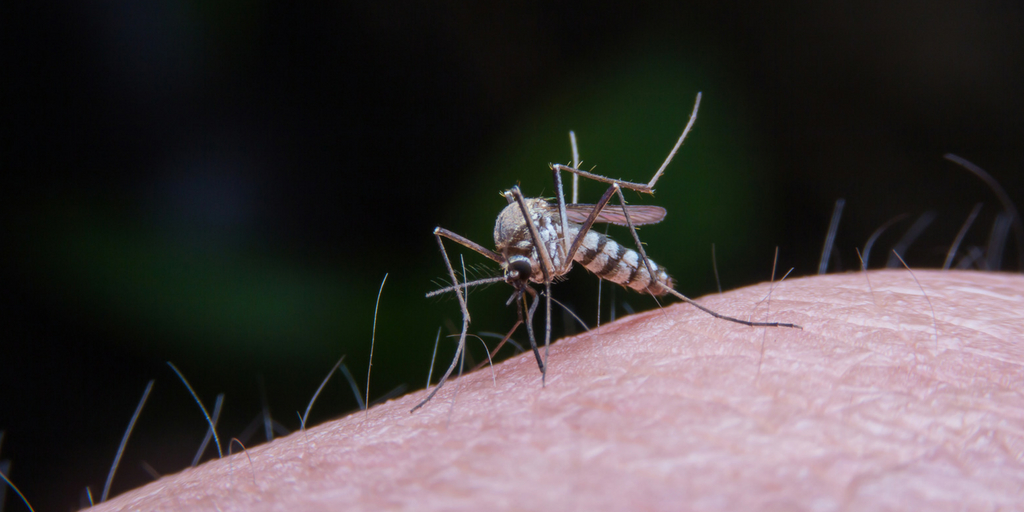 After Nipah, Dengue Outbreak in Kerala

In the report, 14 confirmed cases are of dengue fever, 3 cases are of Japanese Encephalitis (JE) including one death, and five cases are of malaria that was reported since June 1.

Now, after the outbreak news, the State Health Department recently issued an advisory asking the people to be cautious about these outbreaks.

Dengue cases have been reported regularly from the hilly areas like Puthuppady ever since the district started getting summer showers. The number of people with the fever symptoms visiting hospitals increasing after the onset of the monsoon.

According to the District Medical Officer V. Jayasree, the health department had been undertaking several activities under the Arogya Jagratha programme regarding the spread of mosquito-borne diseases. Cleanliness programmes are also driven in areas like Puthiyappa where a malaria case was reported. States health workers are conducting house visits to generate awareness about maintaining hygiene, as well as steps, were being taken to destroy breeding grounds of mosquitoes.

In a statement, she states that “Meetings are being held in all Assembly constituencies. Kuttiyadi, Koyilandy, and Beypore will have them on Wednesday. All constituencies would be covered by June 22. An action plan would be prepared at ward-level by the month-end. The whole exercise would be repeated in the coming months too.”

(People Also Like To Read: What Kind of Doctors Does Woman Need?)

Malaria Affects 50% of the Tribal Community in India: Study