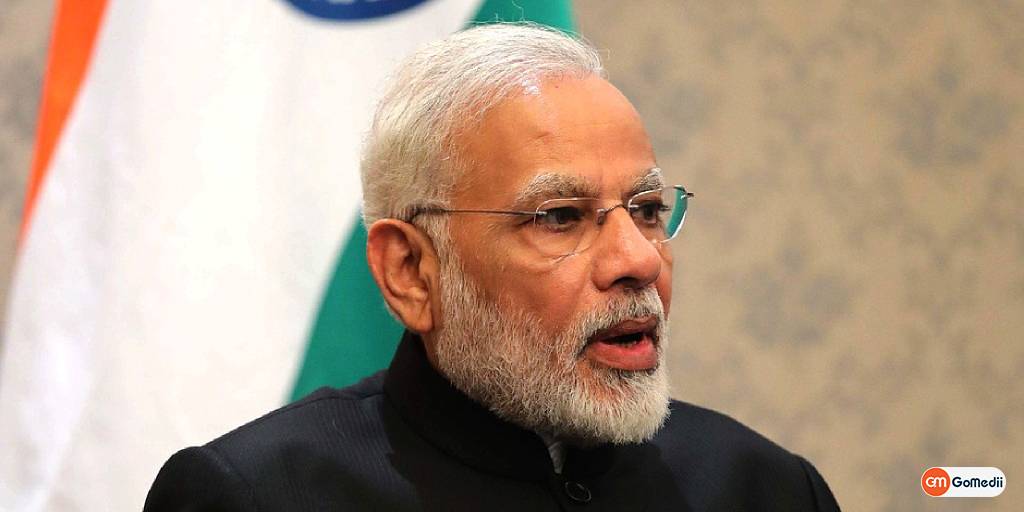 (People Also Like To Read: 5 Things That You Should Keep Handy For Healthcare Emergencies)

Earlier, WHO DG Tedros Adhanom Ghebreyesus also praised PM Narendra Modi’s for involving beneficiaries such as medical insurance to more than 50 crores of citizens of amount up to 5 lacs per annum. Such beneficiaries are not only amusing to the citizens of India but have the potential to change the overall scenario of healthcare in India.

On January 1, Finance Minister Arun Jaitley had termed the government’s flagship scheme Ayushman Bharat a ‘game changer’ in healthcare and said on an average 5,000 claims are being settled every day since its rollout on September 23, 2018.

The total number of hospitals covered by this scheme is 16,000 and increasing steadily. More than 50 percent of the implementing hospitals are in the private sector. Jaitley said in the first 100 days, 6.85 lakh patients have been provided hospital treatment and 5.1 lakh claims have availed of the scheme, for which payment has been released.

In another statement, Jaitley states that “Many people from the weaker sections avoided hospital treatment in order to avoid the burden of an unbearable payment. Today 40 percent of India’s poorest are assured of a treatment in a hospital at the cost of public expenditure. Although government employees, armed forces personnel and some corporate employees have healthcare support facilities, 62.58 percent of the Indian population have to pay their healthcare bills themselves and most find it unaffordable.“

The Ayushman Bharat Scheme seems to have high expenditure along with the public’s high expectations. Moreover, as the progress of the PM JAY is helping people and making impossible things to a much possible light, one can rely on the Ayushman Bharat scheme.

News Source: The Times of India

Ayushman Bharat Gets a Big Hike in Health Budget