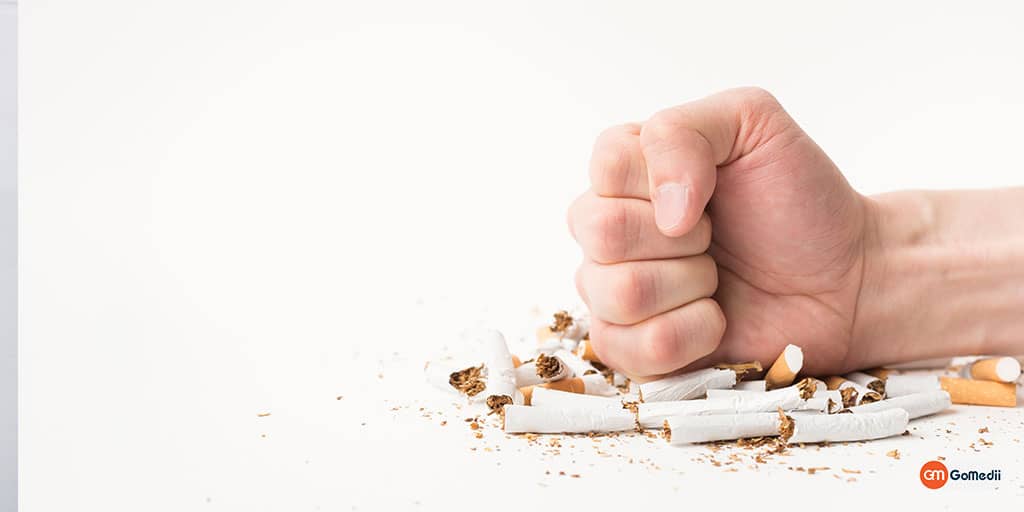 WHO projected a decline in the number of males using tobacco for the first time, indicating a powerful shift in the global tobacco epidemic. WHO reports showed how government-led action can protect society from tobacco, save lives and prevent people from suffering tobacco-related harm.

(People Also Like To Read: Growing risk of climate change to human health: WHO)

Dr. Tedros Adhanom Ghebreyesus, WHO Director-General said, “Declines in tobacco use amongst males mark a turning point in the fight against tobacco. For many years now we had witnessed a steady rise in the number of males using deadly tobacco products. But now, for the first time, we are seeing a decline in male use, driven by governments being tougher on the tobacco industry. WHO will continue working closely with countries to maintain this downward trend.”

From the past 2 decades, 1.397 billion in 2000 to 1.337 billion in 2018 an overall global tobacco use has fallen or by approximately 60 million people, according to the WHO global report on trends in the prevalence of tobacco use 2000-2025 third edition.

Interestingly, the number of male tobacco users has stopped growing and is projected to decline by more than 1 million fewer male users by 2020 (or 1.091 billion) compared to 2018 levels and 5 million less by 2025 (1.087 billion).

Dr. Ruediger Krech, Director of Health Promotion at WHO said, “Reductions in global tobacco use demonstrate that when governments introduce and strengthen their comprehensive evidence-based actions, they can protect the well-being of their citizens and communities.”

Regardless of such gain, the progress in meeting the global target to cut down the use of tobacco by 30% by 2025 remains off track. A 23% reduction is estimated by 2025 considering current progress.

“Fewer people are using tobacco, which is a major step for global public health,” said Dr. Prasad. “But the work is not yet done. Without stepped-up national action, the projected fall in tobacco use still won’t meet global reduction targets. We must never let up in the fight against Big Tobacco.”

Other key findings of the report included:

Approximately, every year more than 8 million people die due to tobacco use which is half of its users. Where more than 7 million deaths are due to direct tobacco use while 1.2 million are due to non-smokers being exposed to second-hand smoke. The occurrence of death due to tobacco use is more prominent in low- and middle-income countries, as these areas are the targets of intensive tobacco industry interference and marketing.

(You Might Also Like To Read: WHO: Urgent action needed to deal with air pollution in India)