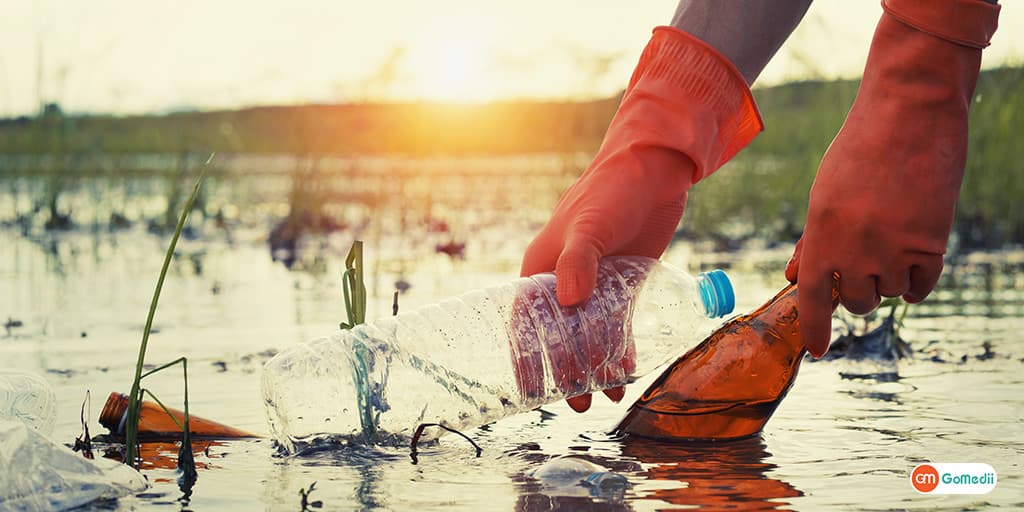 On Tuesday Aligarh’s Salgama village (Agra) reported, two minor children died and over 50 were admitted to hospital after consuming contaminated water. Out of nearly 100 people, 70 were children who developed symptoms like vomiting and stomach ache.

(People Also Like To Read: People who Bullied in their Childhood Are Prone to Suffer Depression – Study)

In total 53 kids are being treated at local Charra community health center and two private hospitals. Villagers had fallen sick due to water contamination in the village, admitted the District magistrate C.B. Singh. And said that villagers had been advised to all precautions. “It’s possible that rainwater contaminated the surface water,” Singh added.

“Children have been admitted to hospitals to monitor their situation,” said Chief Medical Officer Dr. ML Agarwal. Also, he said that the situation was under control. He said including three adults around 26 other patients also visited the OPD today with the complaints of stomach ache and medicines were given after detailed examination.

The exact cause of death of the children was not known immediately as the autopsy was yet to be done said, Dr. Agarwal. He said “Teams of doctors have been sent to the affected village and they are closely monitoring the situation. Epidemiologist and other specialists have also been made available there,” in addition Chlorine tablets and ORS packets are being distributed in the village.

District magistrate informed that the cause of contamination would be known after we get the water sample reports. He added that the private hospitals had been directed not to charge any fee from the patients and the government would bear all expenses of treatment.

The District magistrate also quoted, “We have sent a team of doctors to nearby villages also to check the situation as a precautionary measure,”

Educate Others On The Importance Of Immunization, Here