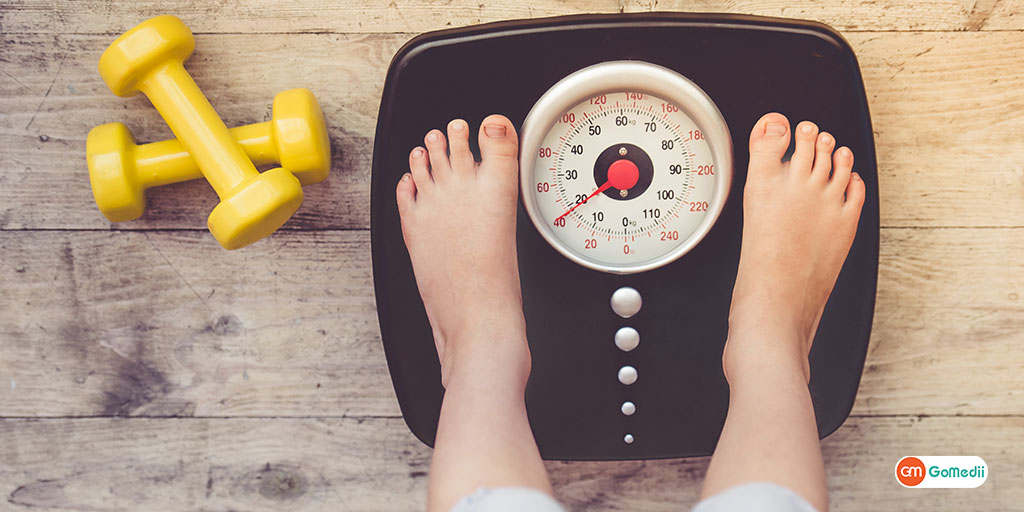 Obesity and overweight are a major concern that imposes several health risks. A critical target found by researchers in mice which can prevent and reverse weight gain without side effects, an advance that may lead to novel therapies to combat obesity. A study showed an AHR is a receptor found in almost all cells that can combat exposure to environmental chemicals and plays a major role in the body’s metabolism.

(People Also Like To Read: Glycemic Index: Ranking Of The Food Items)

The study co-author Craig Tomlinson from the Dartmouth-Hitchcock’s Norris Cotton Cancer Center in the US said, “We carried out experiments showing that when a drug named NF and known to block the AHR, was added to a high-fat diet, mice did not become any fatter than mice on a low-fat control diet.”

He also said, “Mice on the high-fat diet with no NF became very obese within the same period. No ill effects were observed from the drug.”

The key genes involved in fat metabolism are regulated by AHR, said the scientists.

According to a current study, when the AHR was blocked by NF the liver and fat cells failed to induce several key genes required for fat storage and synthesis.

the prevention and reversal of obesity from blocking the activity of the AHR is due to key genes regulated by the AHR which are involved in fat metabolism.

The researchers concluded by considering the findings that blocking the activity of the AHR that regulates the key genes involved in fat metabolism is for the prevention and reversal of obesity.

Tomlinson commented, “Few to no studies have shown that obesity can be reversed by drug treatment. It is even rarer to know the underlying cellular mechanism.”