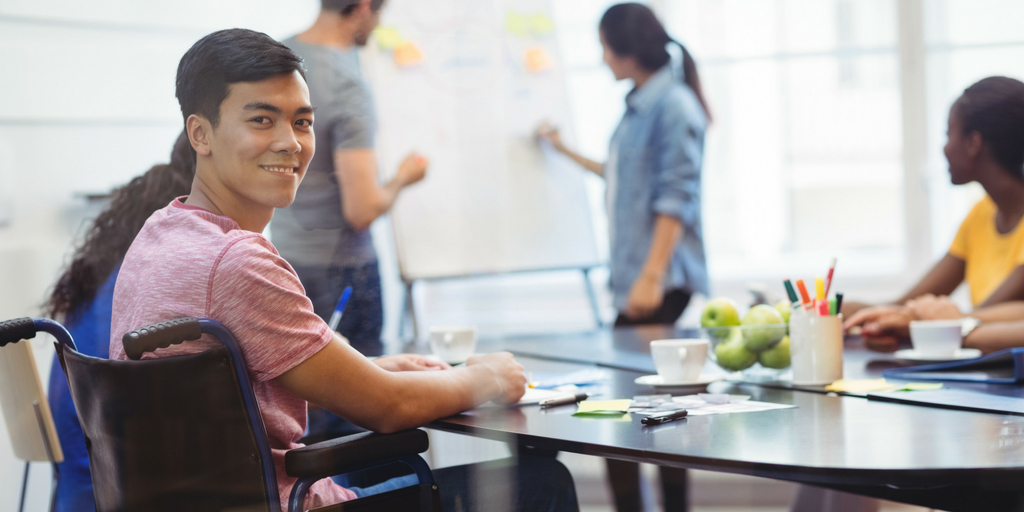 Cerebral palsy is a medical term that used to define as a bunch of neurological conditions that usually affect movement. It is the most common form of the childhood disability.

Almost about millions of individuals affects from this disease per year.

Due to damage to some parts of the brain, involuntary or voluntary movements or both can be affected.

Cerebral palsy is not a disease that spread from one person or organism to another (contagious), it does not necessarily affect cognitive or intellectual ability of a person, as well as not progressive, so it does not get worse with age.

In some people, it is found that symptoms improve over the period of time.

People with the disease tend to have a normal lifespan, but in many cases, it seems that a good quality of life can be expected from those people who are suffering from the disease.

What is Cerebral Palsy?

Cerebral palsy is defined as a movement disorder, in which muscle tone or a posture usually caused by damage that occurs to the immature, developing brain, most often before the birth.

Several signs and symptoms develop during infancy or preschool years.

Moreover, cerebral palsy causes impaired movement which is associated with abnormal reflexes, a rigidity of the limbs, floppiness and trunk, abnormal posture, unsteady walking, involuntary movements, and some combination of these.

People with the disease have several problems swallowing as well as have eye muscle imbalance, in which the eyes don’t focus on the same object.

People also suffer a reduced range of motion at various joints of bodies due to muscle stiffness.

The disease effect on functional abilities. Some affected people can walk while others can’t, may have intellectual disabilities, and sometimes epilepsy, blindness or deafness also may be present in these patients.

What are the Symptoms of Cerebral Palsy?

Following are some symptoms of the disease including;

What are the Causes of Cerebral Palsy?

Following are some factors that are responsible for the disease including;

What are the Treatments for Cerebral Palsy?

There is no cure for the disease, but treatment can help manage symptoms and increase independence.

When a child receives a diagnosis of the disease, a health professionals team will help to look after their needs. The team includes a doctor, a speech therapist, a pediatrician and an educational psychologist.

Its treatment depends totally on individual needs. Only the aim is to help the child as much as possible.

As cerebral palsy is a neurological condition it can not only be treated with medicines but also with love and care. The disease usually occurs in children so it is more important to take the disease carefully.