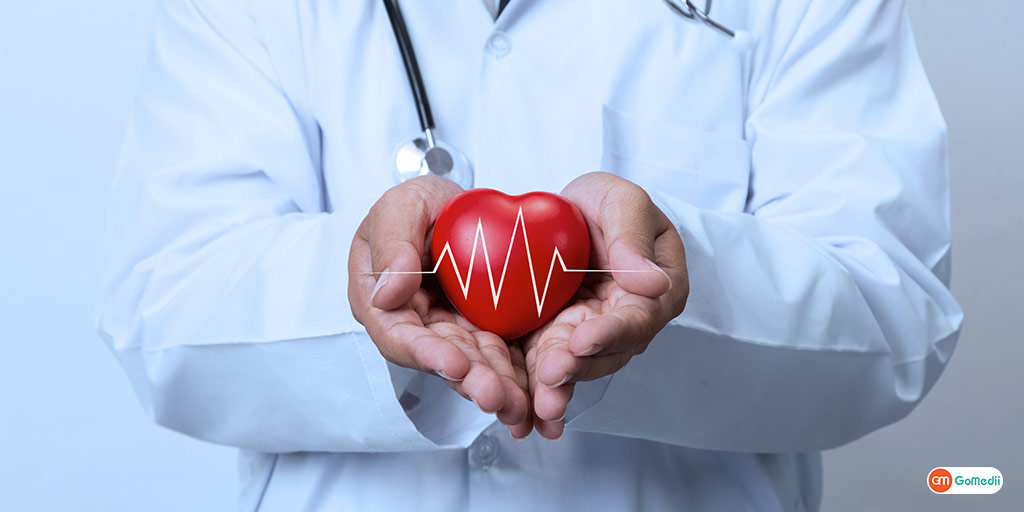 Must Do Things For Your Heart After Coronary Bypass Surgery