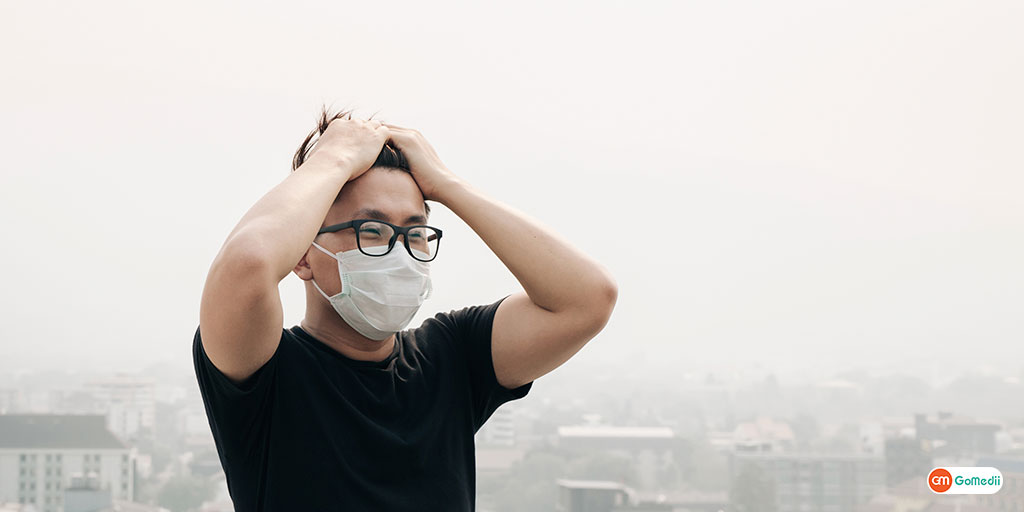 Almost all of you are well aware of the health hazards that are caused by air pollution but were you familiar with the fact that it can also create fertility problems. “Polluted air contains less oxygen and can damage the sperm. While numbers may not suffer, sperm quality deteriorates if you are exposed to pollution on a long-term basis, like many of us in Delhi are,” says Dr. Manika Khanna, founder, and chairperson of Gaudium IVF Centre, Delhi.

For instance, three months pregnant Preeti, age 32, is in a panic state. As the smog in Delhi continues, she is worried about how it could adversely impact her pregnancy. Pollution created problems for her when she and her husband were trying to conceive. Her husband’s sperm motility rate quickly took a dip in a matter of six months due to bad air, he is a senior officer in Delhi police’s traffic department. Preeti wears a mask all the time and rarely steps out, she says, “We weren’t paying much attention to pollution until doctors told us this decrease was due to environmental factors.” The couple conceived after undergoing a few rounds of IVF.

Dr. Sonia Malik- director of Southend Fertility, a chain of IVF clinics, said, “We did an analysis of sperm between 2004 and 2014. When automobile pollution was high, there was a dip in sperm quality. After CNG came into the picture, sperm parameters improved.”

Air pollution can jeopardize women’s reproductive health too. It adversely impacts ovarian follicles, Dr. Manika believes. She said, “The egg develops in the follicles. If you are exposed to air pollution for long then it can cause problems not only in the quality of the follicles but also in the genetic makeup of the egg.” A study found that while age is the most important factor in reduced fertility, daily exposure to high levels of pollution severely reduced ovarian response by a factor of two or three.

Some pollutants are especially harmful to reproductive health. “These include fine particulate matter less than 10 microns (PM10), nitrogen dioxide and sulfur dioxide. They have adverse effects on fertility and have also been associated with miscarriages,” reported Dr. Parul Katiyar a consultant, Nova IVF Fertility, south Delhi. Reducing PM2.5 levels by 10% over 10 years would prevent approximately 650 premature deaths, found in a 2014 Sydney-based study.

Additionally, these air pollutants could also play a role in the success rates of IVF treatment but there are no formal studies yet to establish this correlation said Katiyar. She says, “We have seen an increase in infertility in Delhi, but it could be multifactorial, including environmental factors.”

The thing is many patients don’t even realize that they are at risk. Only very well-informed patients are aware of what pollution is doing to them.

It is advised to wear a mask, install air purifiers not only in their homes but also automobiles, and staying indoors as much as possible. “The best thing to do is to leave this polluted area, but that may not be possible for many people. Workplaces also need to rise to the occasion and set up air purifiers in offices,” said Malik.

The New Process Could Delay Menopause By Up to 20 Years