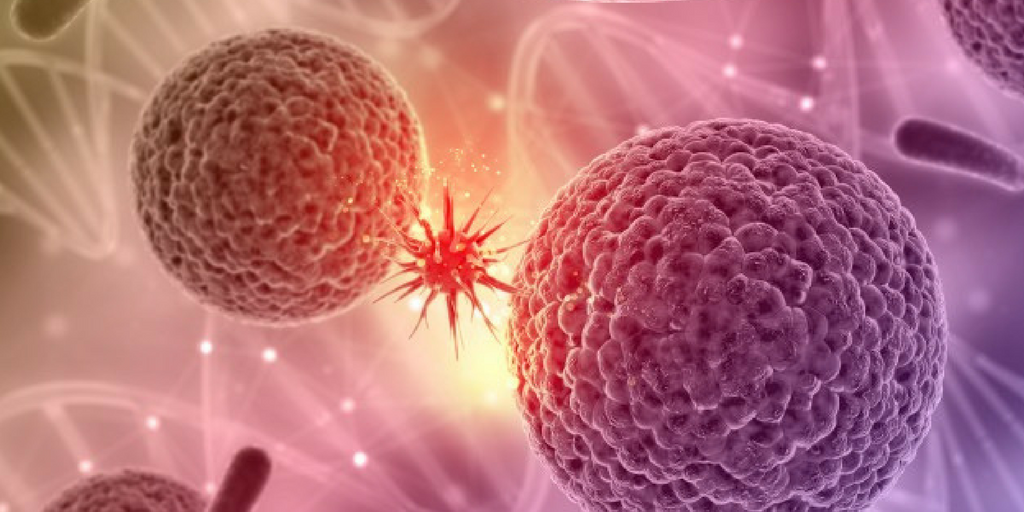 Haemophilia is a condition that normally stops a person’s from blood clotting ability.

Acquired Haemophilia is a rare form of the disease that occurs when the body’s immune system mistakenly attacks clotting factors.

Left untreated, Haemophilia can be life-threatening after trauma or injury. Girls and women may experience heavy periods.

Medicinal products based on genetically modified coagulation factors may be recommended for the treatment of the disease.

Bleeding disorders are due to defects in the blood vessels, the mechanism of coagulation or platelets. An affected person may bleed spontaneously or longer than a healthy person after an injury or surgery.

The mechanism of blood clotting is a process that converts the blood from a liquid to a solid and involves several different coagulation factors. The mechanism, when activated, produces fibrin, which creates platelets plug and stops the bleeding.

Causes of Haemophilia and role of Inheritance

Haemophilia is usually inherited and passed on by one or both parents to a child. According to the research more number of boys are affected than girls.

If there is no family history of Haemophilia, a baby will not undergo a routine condition test. However, if Haemophilia occurs in the family, specific tests can be performed on a cord blood sample to see if a newborn is suffering from Haemophilia. In fact, if the family wants it, such a test can be done before the birth of a child.

(People Also Like To Read: Diabetes In Family? Inactive Lifestyle Can Be Very Dangerous: Study)

Haemophilia is a genetic disorder associated with a defective gene on chromosome X. The chromosomes come in pairs: women have two X chromosomes, while men have one X chromosome and one Y chromosome.

If the father has haemophilia and the mother is a carrier, there is a possibility that the girl is haemophilic.

The main types of Haemophilia are Haemophilia A and B. The symptoms are the same, but the coagulation factors are different and need to be treated differently.

Patients with Haemophilia A or B have a genetic defect that causes a deficiency in one of the factors of blood clotting.

A person can be diagnosed with various levels of clotting factor:

Children born with mild haemophilia may have no symptoms for many years.

The condition usually becomes visible only after injury or major surgery or dental intervention, such as the removal of a tooth. These events can lead to abnormally prolonged bleeding.

Children with moderate haemophilia are just as affected as people with mild hemophilia, and also bruises easily.

They may also have symptoms of internal bleeding around the joints, especially if they have a lump or fall affecting their joints. This is called joint bleeding.

The symptoms usually start with a tingling sensation and mild pain in the affected joint, usually the ankles, knees and elbows. Rarely can shoulder, hand and hip joints be affected.

The symptoms of severe hemophilia are similar to those of moderate hemophilia. Joint bleeding, however, is more common and serious.

Children with severe hemophilia have spontaneous bleeding. This means that they begin to bleed for no apparent reason.

The sign and symptoms of Haemophilia A & B are same:

In babies, the first signs of haemophilia are usually heavy mouth bleeding caused by biting of the gums and tongue or severe bruising.

People with haemophilia may bleed on the inside or outside of the body, though most occur indoors, in the muscles or joints. Bleeding is often caused by a slight injury: a blow or a slight rotation of a joint.

The most common muscle bleeding occurs in the muscles of the arm and forearm, the psoasilicus muscle (the anterior part of the groin), the thigh and the calf. The most commonly affected joints are the knee, ankle, and elbow.

If the bleeding occurs several times in the same joint, the joint may be damaged and painful. This can make it difficult to run or perform simple activities.

Any bleeding in a vital area is serious, especially the brain. Brain hemorrhages are the leading cause of death due to haemophilia hemorrhage. Other examples include bleeding in the throat, neck or tongue.

When doctors suspect hemophilia in a young child, there are simple laboratory tests that can be performed at a hemophilia treatment center. A blood sample can be taken and analyzed to measure the amount of coagulation factor activity in the blood. This allows the clinician to determine if the person has a blood clotting disorder, what type of bleeding disorder they have, and how severe the severity is. Low levels of factor VIII indicate hemophilia A, while low levels of factor IX indicate hemophilia B.

Consult a doctor if you notice any of these symptoms that may be related to hemophilia:

Prolonged and uncontrollable bleeding, intense or exudative, especially after injury, vaccination or surgical or dental procedures.

Any bleeding unrelated to an injury or a specific event.

There is little risk that hemophiliacs have a bleeding in the skull. The symptoms are:

Treatments for hemophilia include:

Medicines for hemophilia A

A drug called desmopressin may temporarily increase the concentration of factor VIII in your blood. Desmopressin is usually given by injection.

Other health problems associated with hemophilia may require treatment. The most common are:

(People Also Like To Read: Are You Afraid of Getting HIV from Cadbury Chocolates?)

Influenza – What Do You Do if You Have The Flu?

How To Get Rid of Chest Congestion?

Are Anxiety And Depression Linked?