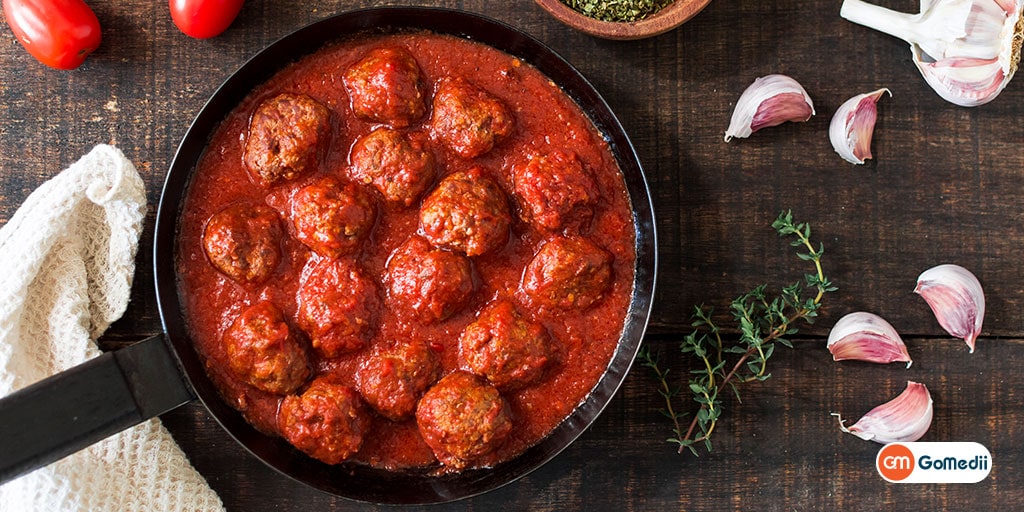 Does Eating Red Meat Increases the Risk of Cancer?

Eating red meat increase the risk of dying from cancer. There is a clear body proof that bowel cancer is more common among those who eat the reddest and processed meat. Manage meat consumption has also been strongly linked to a higher risk of stomach cancer.

(People Also Like To Read: Supreme Court revives the Maggi Case, called it Harmful to Health!)

As per The World Health Organization has classified processed meats like- Ham, salami, bacon, and frankfurts as a Group 1 carcinogen which means that there is strong evidence that processed meats cause cancer. Red meat, such as beef, lamb, mutton, horse goat and pork. It classified as a ‘probable’ cause of cancer.

What are the Risk Factors of Red Meat?

These are the following risk factors associated with cancer:

1. Increase the Risk of Cancer:

Red meat is considered as a possible cancer contributor. There’s a link between red meat and colorectal cancer. According to the Research eating red and processed meat increases a person’s risk for colorectal cancer by 30% to 40%. And more than half of colorectal cancer cases occur in developed countries, where red meat tends to be a big part of the diet. Red meat is linked to pancreatic, breast, and prostate cancers, giving you more than enough reason to limit your intake.

Red meat can take an unhealthy roll on your body, and too much of it may even lead to type-2 diabetes. According to research from Harvard School of Public Health, people who upped their red meat intake by 3.5 servings a week had an increased risk of developing the disease.

The reddest meat isn’t necessarily all that good for heart health. It adds cholesterol and saturated fats to your diet. It also increases the risk of heart disease and stroke, but it can also lead to weight gain, which contributes to high blood pressure and cardiovascular disease. On another way, it seems your heart can suffer.

A broad variety of factors can contribute to an early death. In fact, a large study conducted by a team of Harvard researchers found a link between red meat and the cause of death. In addition to dying younger, people who ate the reddest meat died more often from cardiovascular disease and cancer. According to the research, it shows a link between meat consumption and death, other factors were present in the group as well. For example, those people who weighed more exercised less, smoked tobacco, and drink more alcohol.

We all know the benefits of red meat it contains a lot of protein which is actually very good for health. But the access to anything is quite dangerous and it is also applicable for reddest meat as well. In the above article, we discussed the connection between reddest meat and cancer. It can become the causes of many life-threatening diseases like- Cancer, Diabetes, Heart disease, and stroke, early Death as well. Always keep in a mind that consuming a lot of reddest meat produces cancer.

Diabetes Skin Condition: We Bet You Will Be Surprised!

Immune System In The Elderly Can Be A Tricky Affair