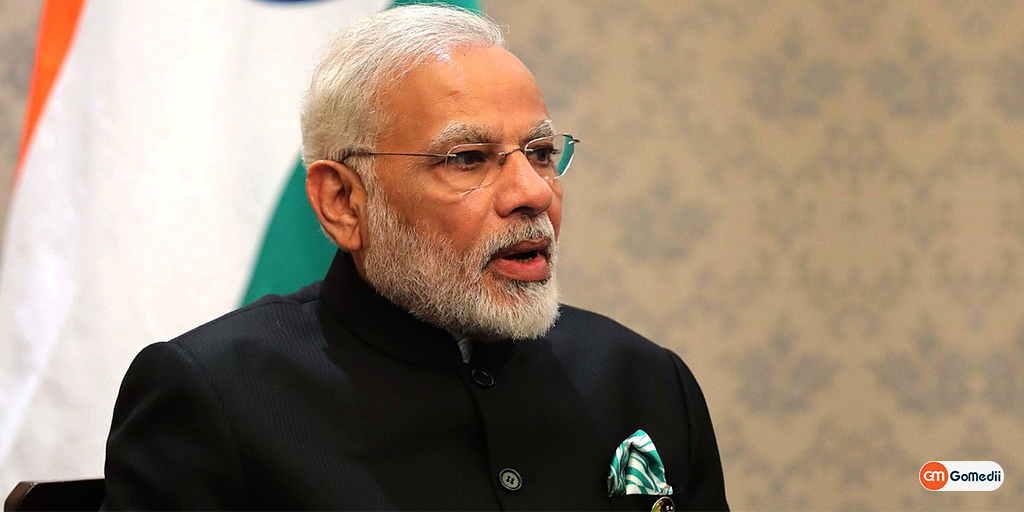 Now Ayushman Bharat would provide cover for cancer-based on the drug regimen and not on the type of cancer. The new health scheme comes for the poorest of the poor would add over 200 packages and offer better and good quality implants in orthopedics and cardiology.

(People Also Like To Read: Are You Aware About The ABCs of Diabetes?)

On Wednesday, The governing board of the National Health Authority (NHA), the nodal agency for implementation of the flagship program, approved Ayushman Bharat 2.0. Taking a huge step towards cancer care, Ayushman Bharat has aligned its cancer care with the National Cancer Grid of Tata Memorial Hospital. So far, the cancer care provided by hospitals was dependent on the location of cancer (like lung or pancreas). Although, now cancer care would depend on the type of drug regimen being suggested or prescribed. The protocols used by the premier Tata Memorial hospital would be available across healthcare institutions to the poor. A source told ET, “Cancer care packages were not being used as much as we would have liked. They just offered very limited choices. Now it will be changed.” After the approval of the governing board, the packages would be further tweaked and then sent for upload on the IT platform. Ayushman Bharat 2.0 is slated for rollout on October 1.

Now the better implants would be available under Ayushman Bharat 2.0. A private hospital was reimbursed a lumpsum amount for any implant surgery – like knee replacement or stents. Now, the package would specify separately the cost of the procedure (surgery) and the cost of the implant. This would help the patient get good quality implants. “This would help in checking the tendency of hospitals to use any cheap implant and claim the entire package cost.”

The overall exercise was conducted by an expert committee, which is headed by Niti Aayog member- Prof Vinod K Paul, formed to review the cost of 1,300 medical packages under Ayushman Bharat. The committee reviewed the medical packages which decided the amount the Centre reimbursed the hospitals for treating patients and Ayushman Bharat beneficiaries. This had been a long-standing demand of hospitals and medical practitioners since the scheme was launched in September 2018.

About 200 new packages offering better treatment will be added under Ayushman Bharat. A senior official told ET, “There were packages not available under Ayushman Bharat. So these would be offered as unspecified packages and the hospitals were free to ask whopping amounts as reimbursements. In the review exercise, we identified the most used packages and put them under Ayushman Bharat specifying their costs. This would help in pruning the mission cost.” Another cost-cutting measure has been reducing the cost of dialysis. Now the government would reimburse less amount to hospitals for offering this service. “Through this exercise, we have tried to correct some aberrations. There is a Pradhan Mantri Dialysis Yojana where the rates reimbursed to hospitals were less than what Ayushman Bharat was offering. So, we have brought our rates on par with those,” said the official.

Gym or Freehand Exercise – What is Better?

Pregnancy Diet- What to Eat During Pregnancy

What Things You Do To Get Better Sleep?

Exercises After 50: Adding Life to the Remaining Years