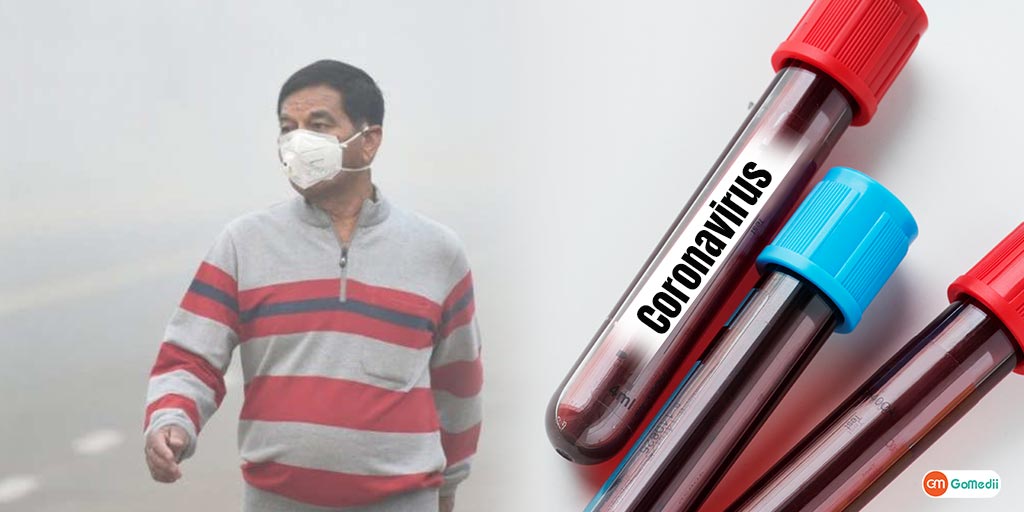 Coronavirus can spread before showing symptoms

Red alarm ringing around the world as the coronavirus ability to spread is strengthening and infections could continue to rise. Yesterday, China’s National Health Commission said nearly 2,000 people in China infected and 56 killed by the disease.

The number of cases reported outside China is on the rise, health authorities around the world are racing to prevent a pandemic. The virus is causing fear around the world because much about it is still unknown, such as how dangerous and how easily it spreads. In some cases, it causes deadly pneumonia.

Ma Xiaowei, China’s national health commission minister said, the incubation period for a virus can be 1-14 days in which an infection can occur, which not the case with Severe Acute Respiratory Syndrome (SARS). SARS was a coronavirus originated in China and killed nearly 800 people globally in 2002 and 2003.

Ma also reported, “According to recent clinical information, the virus’ ability to spread seems to be getting somewhat stronger.”

Ma intends to escalate its containment efforts which so far lead to transportation and travel curbs and the cancellation of big events. The virus is believed to be originated late last year in a seafood market in the city of Wuhan that was illegally selling wildlife. Which now has spread to cities including Beijing and Shanghai.

Hong Kong has 6 confirmed cases where Australia confirmed its first four cases. California reported the third case of the virus (in the Orange County region) in a traveler from Wuhan, who was in isolation and good condition.

On Saturday, Canada declared a first “presumptive” confirmed case in a resident who had returned from Wuhan. Two of the three Chinese nationals in France diagnosed with coronavirus, arrived without showing symptoms said doctors at a Paris hospital. On Friday, France confirmed the first three cases of the virus in Europe.

For now, no fatalities have been reported outside China.

Temporarily banned the nationwide sale of wildlife in markets, restaurants, and e-commerce platforms in China. Wild and poached animals packed together in Chinese markets are blamed as incubators for viruses to evolve and jump the species barrier to humans.

Latest on Coronavirus: Indian heave a sigh of relief