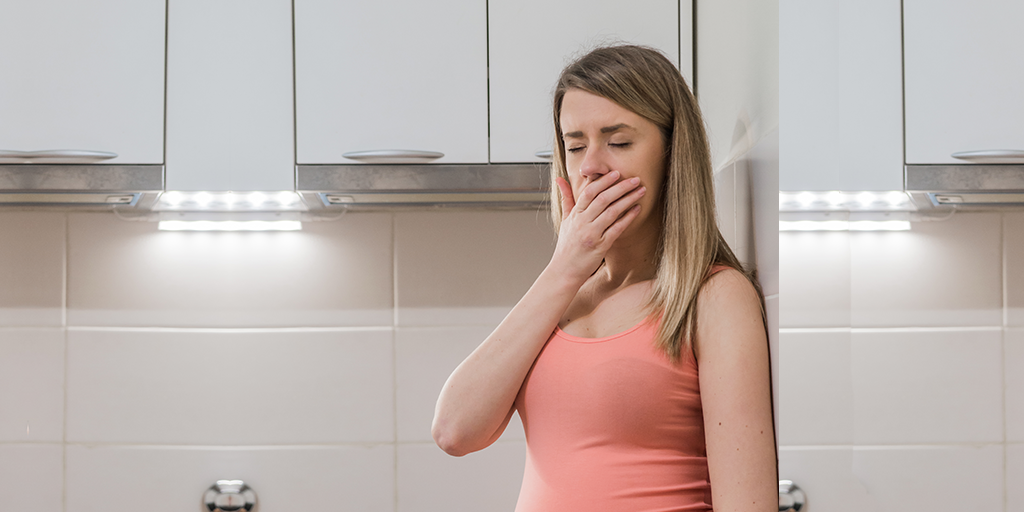 What is Clinical Vomiting Syndrome?

Cyclic vomiting syndrome is characterized by repetitive attacks called episodes, which is severe vomiting that has no clear cause. Episodes can last for hours or days and alternate with symptom-free time periods.

Episodes of the cyclic vomiting syndrome are similar, meaning that they tend to start and end at the same time of day, last the same length of time, and as well as occur with the same symptoms and intensity.

The syndrome occurs in all age groups, though it often begins in children around 4 to 7 years old.

What are the Facts Related to Cyclic Vomiting Syndrome?

Cyclic vomiting syndrome is a disorder that causes recurrent episodes of vomiting, nausea, and tiredness mostly in children but may occur in all age groups.

It is generally considered to be an irregularity of migraines by medical researchers.

Studies also explored the brain-gut connection is one of the causes of the syndrome.

Symptoms and signs of the syndrome include nausea, vomiting, and lethargy that last anywhere from an hour to 12 days.

Other symptoms and signs of the syndrome may include:

What are the Symptoms of Cyclic Vomiting Syndrome?

The symptoms of cyclic vomiting syndrome include;

Other symptoms and signs during a vomiting episode may include:

What are the Causes of Cyclic Vomiting Syndrome?

The main cause of cyclic vomiting syndrome is unknown but still, some possible causes include genes, nervous system problems, digestive difficulties, and hormone imbalances.

Specific vomiting in the syndrome include;

What are the Risk Factors Associated with Cyclic Vomiting Syndrome?

There are several factors that are associated with the syndrome including;

Studies have suggested that migraine-related mechanisms may be involved in the syndrome.

Psychological, infectious, and physical episodes are known triggers of this syndrome.

Researchers have revealed that maximum children with the syndrome and neuromuscular disease had mothers with a history of a migraine.

(People Also Like To Read: Know About Your Menopause Stage: Cause, Symptoms and More)

What are the Treatments Available for Cyclic Vomiting Syndrome?

People with the syndrome are advised to get enough rest and sleep and to take medicines that prevent a vomiting episode, hold the progress, speed up the recovery time, or relieve associated symptoms.

Different types of medicines or drugs are available for every phase of cyclic vomiting syndrome such as fluids to prevent dehydration, ondansetron, ranitidine, and ibuprofen.

(People Also Like To Read: What is Hypothermia? – Causes, Risk Factors and More)